Today, Governor Mike Parson announced that the Department of Economic Development (DED) has awarded $30 million through the ARPA Workforce Training Grant Program. The program is focused on helping companies address workforce shortages by recruiting and training thousands of Missourians. 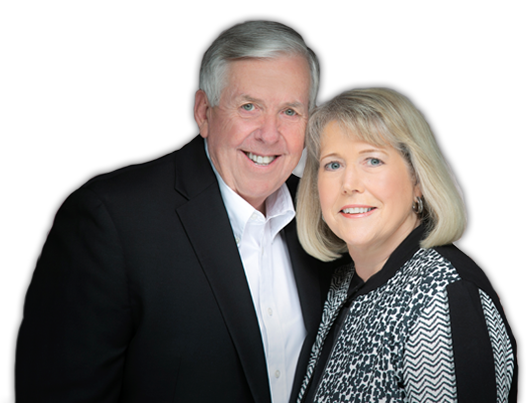 Governor Parson is a veteran who served six years in the U.S. Army. He served more than 22 years in law enforcement as the sheriff of Polk County. He also served in the Missouri House of Representatives from 2005-2011, in the Missouri Senate from 2011-2017, and as Lieutenant Governor in 2017-2018.