Today, Governor Mike Parson appointed Heather J. Hays as Associate Circuit Judge for the 22nd Judicial Circuit. She will fill the vacancy created by the appointment of the Honorable Craig Higgins as Circuit Judge.

Today, during a press conference at the State Capitol, Governor Mike Parson announced that he is appointing Andrew Bailey as the next Attorney General of the State of Missouri. Mr. Bailey’s appointment will fill the vacancy created by the election of Attorney General Eric Schmitt to the U.S. Senate. Mr. Bailey currently serves as General Counsel to the Office of Governor Mike Parson.

The 2022 Missouri Governor’s Mansion Christmas trees will arrive on Monday, November 28, 2022, between 7 a.m. - 8 a.m. A portion of Madison Street will be closed during this time.

Tomorrow, November 23 at 9:30 a.m., Governor Mike Parson will hold a press conference at the State Capitol to announce his appointment to replace U.S. Senator-Elect Eric Schmitt as Attorney General of the State of Missouri. 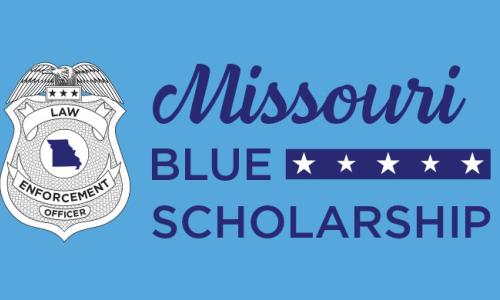 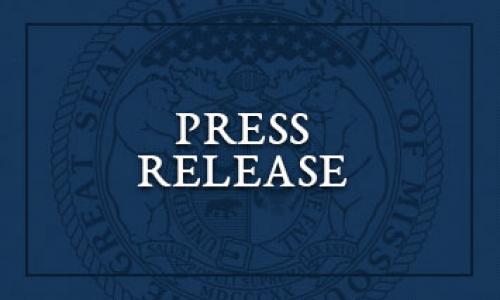 Today, during a press conference and ceremony at the State Capitol, Governor Mike Parson signed SBs 3 & 5 and HB 3 into law. Both pieces of legislation are a result of the special session Governor Parson called to pass historic income tax cuts and extend key agriculture tax credits for a minimum of six years.