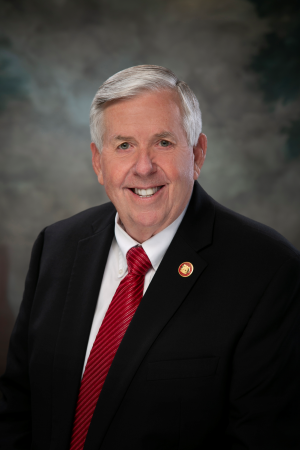 Governor Parson is a veteran who served six years in the U.S. Army. He served more than 22 years in law enforcement as the sheriff of Polk County. He also served in the Missouri House of Representatives from 2005-2011, in the Missouri Senate from 2011-2017, and as Lieutenant Governor in 2017-2018. He was sworn in as Missouri’s 57th Governor in 2018 and was reelected by a historic margin in 2020.

END_OF_DOCUMENT_TOKEN_TO_BE_REPLACED 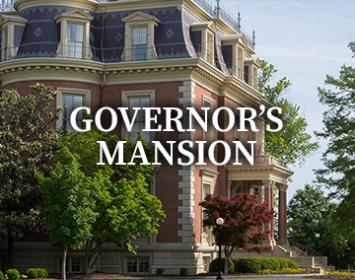 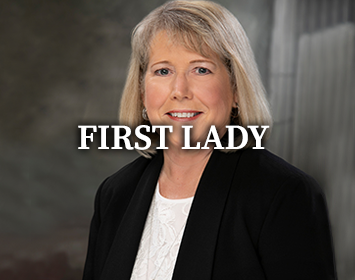 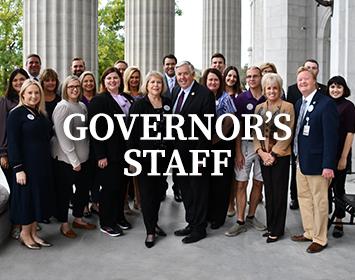