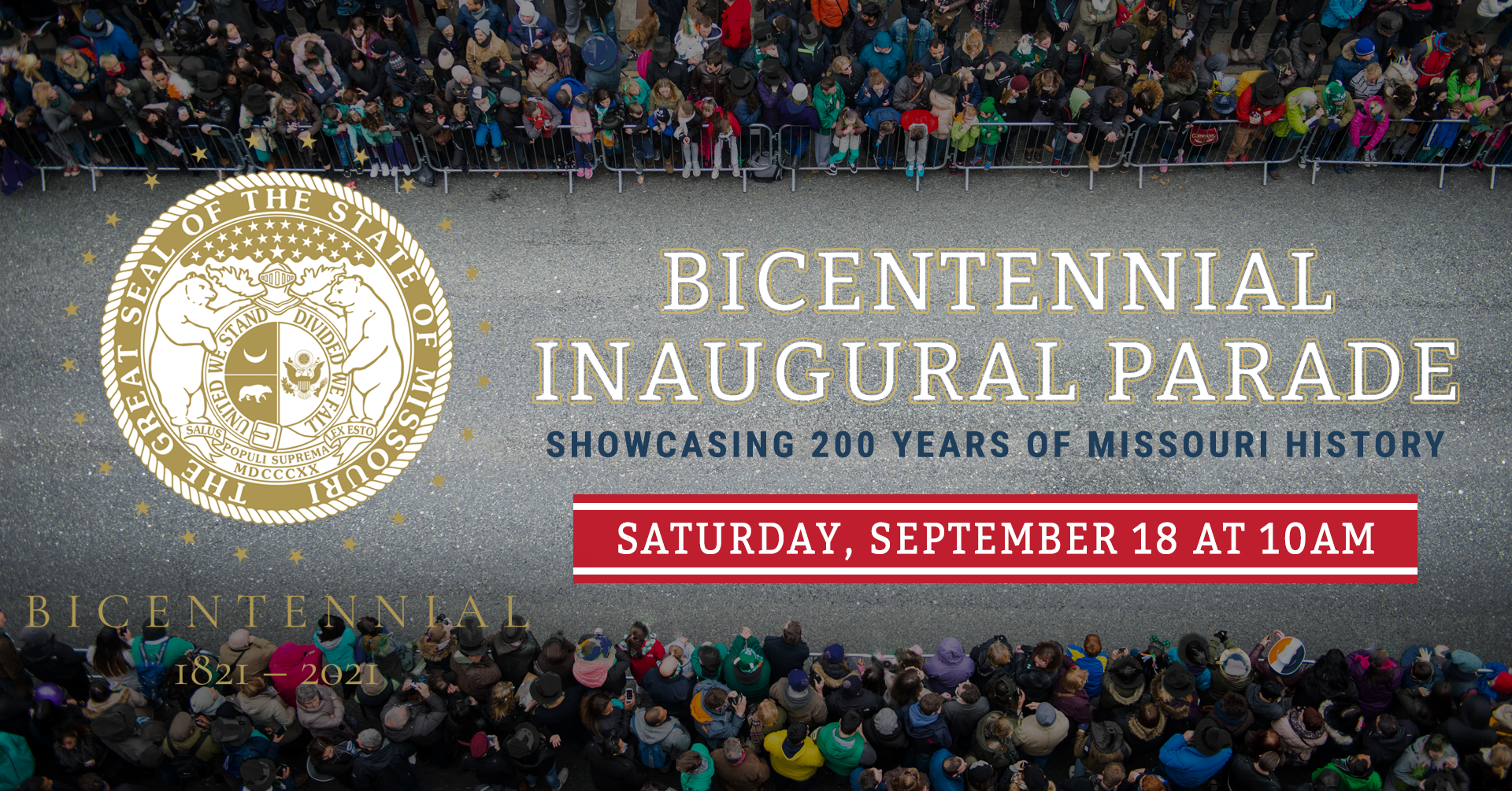 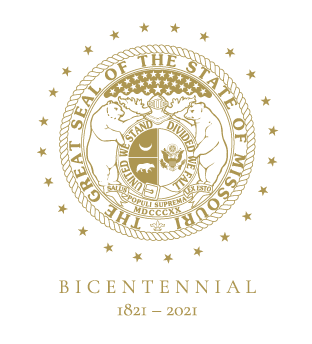 “As we approach the 200th anniversary of our state this August, we are reminded of the dedication, passion, and love so many people have for Missouri. Missourians work hard every day to continue building on our strong foundation that has made our state a great place to live, work, and raise a family. From our rural areas to the big cities, Missouri offers so much to so many, and the story of our state is one to be remembered, shared, and celebrated.”

Missouri Statehood Day, August 10, 2021, marks an important milestone of 200 years since the Missouri Territory became the 24th state to enter the Union.

The parade will be livestreamed on Governor Parson's Facebook Page with two emcees announcing each piece of the parade LIVE.

The Missouri State Capitol will feature various community engagement items on display from 8:00 a.m. - 2:30 p.m. on Saturday, September 18, including the following:

Championship trophies will be on display and available for photo opportunities for the general public on Saturday, September 18, 2021, from 8:00 a.m. - 2:30 p.m.